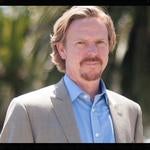 Selby is a civil litigator and trial attorney who helps ordinary people level the playing field in legal matters affecting their personal lives. Raised primarily by his hard-working, single mother in the San Francisco Bay Area, Selby's childhood was instilled with the core values of perseverance and integrity from a young age.

Selby's journey to law began in his junior year of high school, when he played the lead role of defense attorney Henry Drummond in the play Inherit the Wind. The play itself was a fictionalized account of the 1925 Scopes Monkey Trial in which a high school teacher, John T. Scopes (played by the soft-spoken and humble character Cates), was arrested and accused of violating Tennessee's Butler Act, which made it unlawful to teach human evolution in any state-funded school.

(An interesting side note: Although Scopes was unsure as to whether he had ever actually taught evolution in his classroom, he deliberately incriminated himself so that the case could have a defendant. The 1925 trial was nationally publicized, high-profile lawyers represented each side, and the case highlighted the then-modern Fundamentalist-Modernist controversy of theology at the time and debated openly whether evolution should be taught in schools.) In his high school theatrical production some sixty-six following this nationally historical trial, Selby embodied the character of defense attorney Henry Drummond, a famous Chicago lawyer sent by the Baltimore Sun to represent character Cates. The sophisticated and charming character of attorney Drummond was that of an idealist, believing above all else in human progress and arguing vehemently for freedom of thought. For Selby, his role in the high school production served as an initial toe-dip into the powerful waters of legal advocacy and affecting progressive change. He was similarly enamored with a newfound love of the legal language.

Selby moved to Chicago—birthplace of many historical legal characters, including Clarance Darrow—and graduated from University of Chicago in 1996 with a Bachelor of Arts in Literature. Back in the Bay Area after college, Selby taught English as a Second Language (ESL) and worked at Printers Inc Bookstore in Palo Alto, California before being hired as a paralegal at Morrison Foerster, in San Francisco.

In 2007 Selby pursued his legal aspirations and graduated with his law degree from the University of California, Hastings College of Law in 2007. After graduation Selby worked at the law firm Paul & Hanley, LLP where he was assigned to the trial team and promoted to partner in 2010. Selby has taken over two dozen civil cases to trial before a judge and jury, and has won hundreds of millions of dollars in verdicts and settlements on behalf on his clients and their families. In 2012, Selby started his firm, Lighthill Law, in San Francisco, specializing in catastrophic injury, wrongful death, and tenants rights. 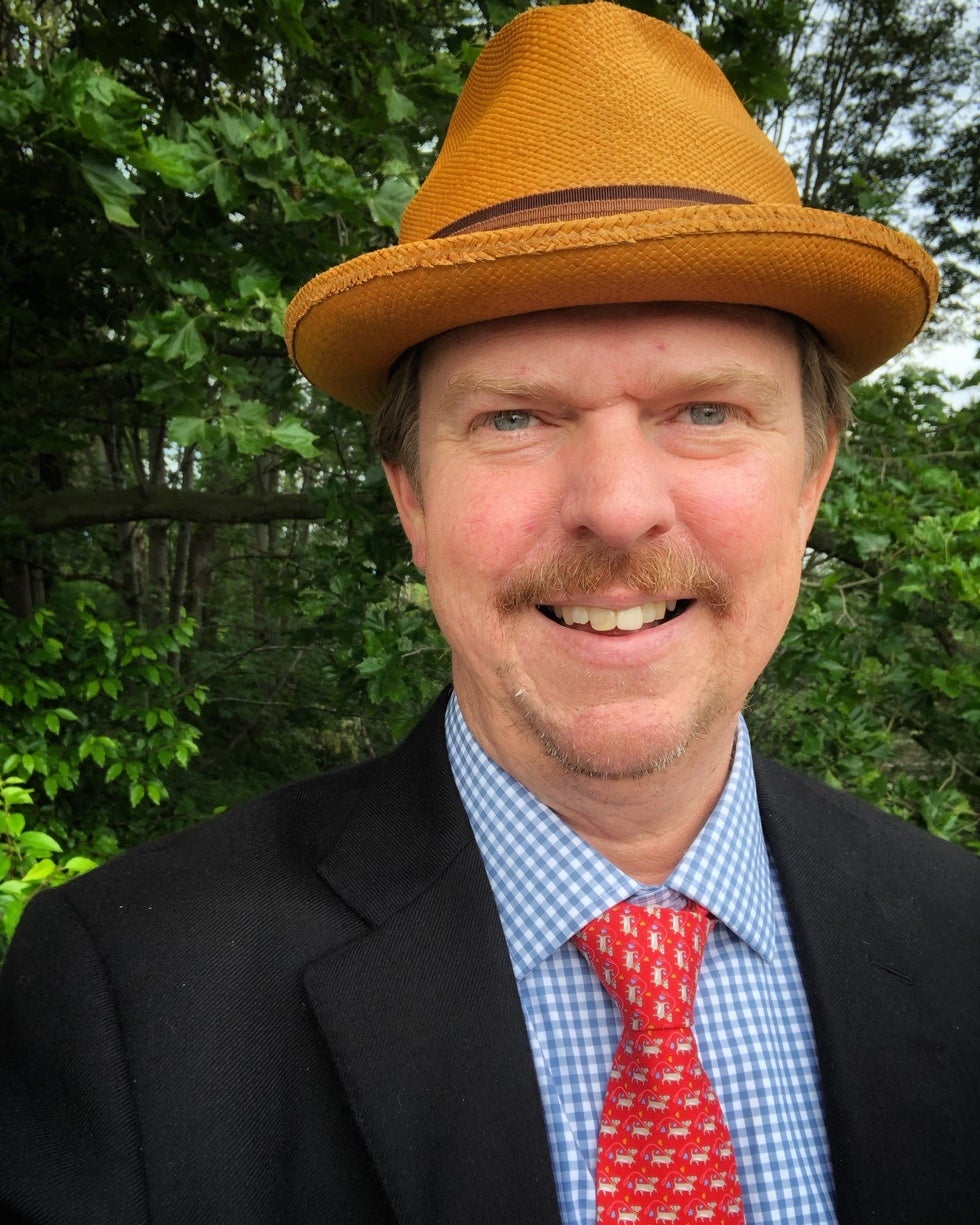 From 2012 to 2014, Selby worked with the San Francisco AIDS Legal Referral Panel (ALRP), first as a volunteer and later as a member of the board of directors, helping people diagnosed with HIV/AIDS to maintain or improve their health by resolving legal issues. At the 30th Annual ALRP Reception Auction in 2013, Congresswoman and House Democratic Leader Nancy Pelosi was honored for her leadership, dedication, and support of HIV/AIDS services while Selby was presented him with the 2013 Attorney of the Year Award.

With over a decade of trial experience, Selby moved  to the jewel of the Pacific Northwest, Orcas Island.  Selby's ancestors had first settled in Doe Bay on Orcas in 1898, and Selby's childhood was spent exploring the fir and alder forests and scrambling across the shoreline rocks along Doe Bay. At Lighthill Law, Selby represents clients in San Juan, Skagit, and Whatcom counties with offices in both Eastsound, Olga and Bellingham. His practices includes family law, personal injury, and civil litigation.  He is committed to a client-based approach in his practice -- ensuring all clients an equal opportunity to access justice and demand fairness from the legal system.

Selby's legal interests and passions spawned from various early influences: His mother's literate presence which nurtured a deep-rooted love for literature and the arts; his high school theatrical-legal reenactments as defense attorney Henry Drummond; and his summertime spent in the basement of the Palo Alto City Hall and Law Libraries after high school graduation, studiously researching areas of family law which were eventually rewarded with positive outcomes he created through his apt navigation of the legal matters at hand.

In his law practice today, Selby emphasises, “My job is to fight for the little guy against the powerful. For average Americans against big insurance and big banks, slumlords and speculators. Our legal system guarantees the right to a trial in front a jury drawn from our own community. The community, through the jury, decides the verdict. I believe that our legal system results in justice in the vast majority of cases, giving ordinary folks a fair fight against the big guys. My job is to fight with them.”

Selby has worked tirelessly in his formative, early years practicing law in California gaining unparalleled experiences which still shape his work ethic and legal approach today. He brings an empathetic tact to the island communities of San Juan County and Skagit and Whatcom counties with great enthusiasm and humility to best serve his clients in their varied legal needs.

Outside of his law firm, Lighthill Law, Selby is first and foremost a father to his beautiful four-year-old daughter, Willa. Also taking up room on the couch are their Australian shepherd, Ashland (Ash); two cats, Oliver and Griffin; and a flock of new chickens come Spring, 2023, all as part of their dynamic family on Orcas Island. Selby has volunteered as a firefighter and certified Emergency Medical technician (EMT) with Orcas Island Fire and Rescue, and serves as President of the Olga Strawberry Council; Board Secretary at the Friends of the Olga Store; Vice President the Doe Bay Community Association; Volunteer Program Coordinator for Recovery Rides; and board member for Recovery in Community. Selby is a member of the Skagit and San Juan County Bar Associations and the American Association for Justice.

Thank you for contacting us. We will get back to you shortly.

Please complete all required fields below.